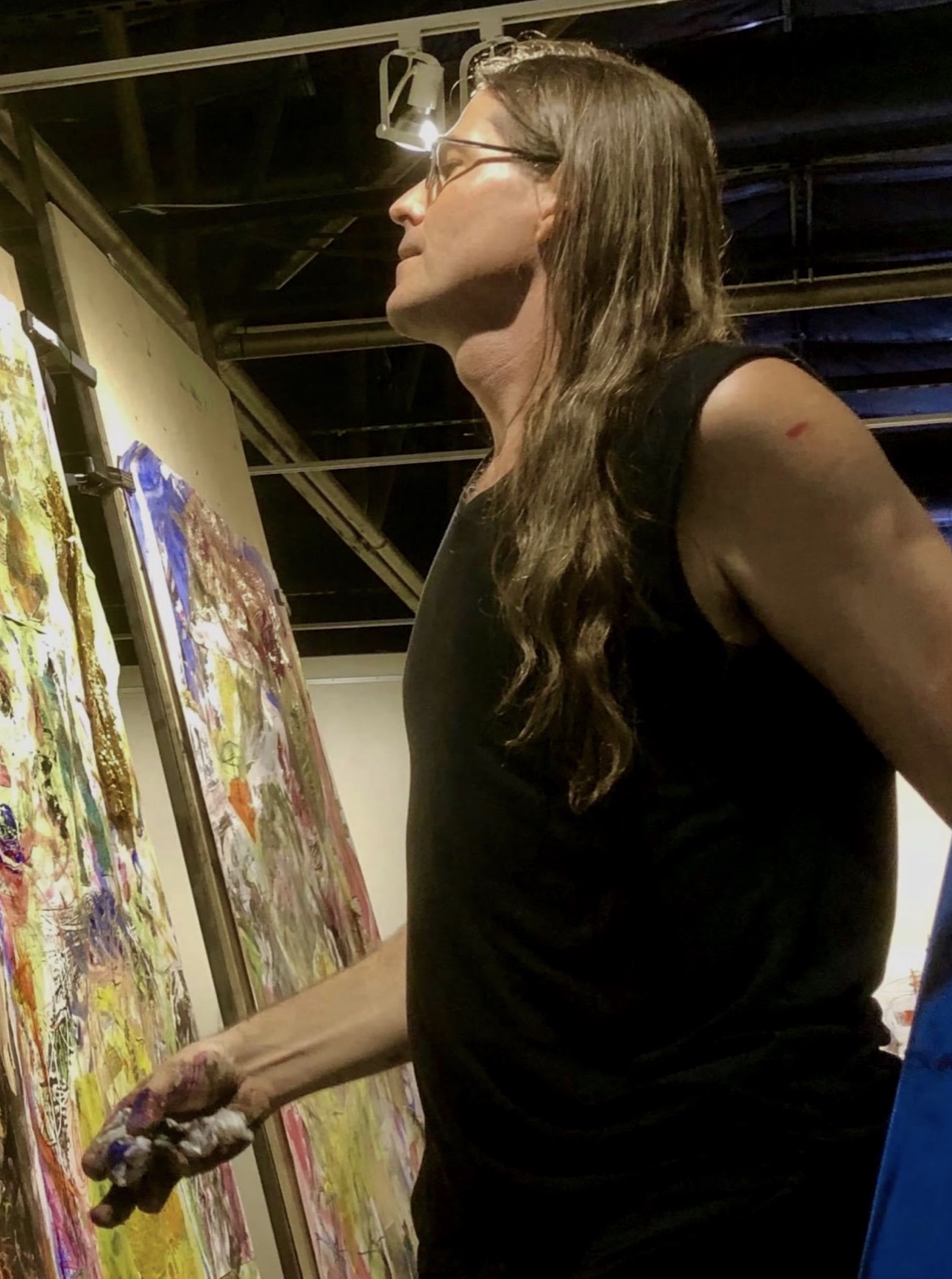 Christopher Padgett Hunnicutt is a full time visual/kinetic/multimedia artist; his work is collected and exhibited internationally.


In his work, Christopher explores processes that play with recognition and orientation; examining orientation around recognition itself, kinetic relationships, and the composition of visual narratives. He is interested in exploring different art media while developing techniques through an emergent process of exploration and discovery.

Christopher encourages the viewer to compose and narrate/interpret their own experience of his work. He thinks that this can evoke a relationship/dialogue with the viewer and the work itself, freeing the viewer to translate what they see through their own viewpoint, process, and perspective to explore the potential of what he calls “permeable visual narratives.” People have reported a dream-like effect, seeing intricate scenes while viewing/ experiencing his works.

You are encouraged to view the works as if you are looking at clouds, allowing images to emerge and appear naturally, as your perspective informs your viewing of the art. (The phenomena of perceiving images this way is called pareidolia; the phenomena of perceiving meaningful connections and patterns between seemingly unrelated things is called apophenia. Both of these phenomena are at play in Christopher’s work; he has coined the term Pareidoliapophenia to describe the function of these two phenomena together in his work.) 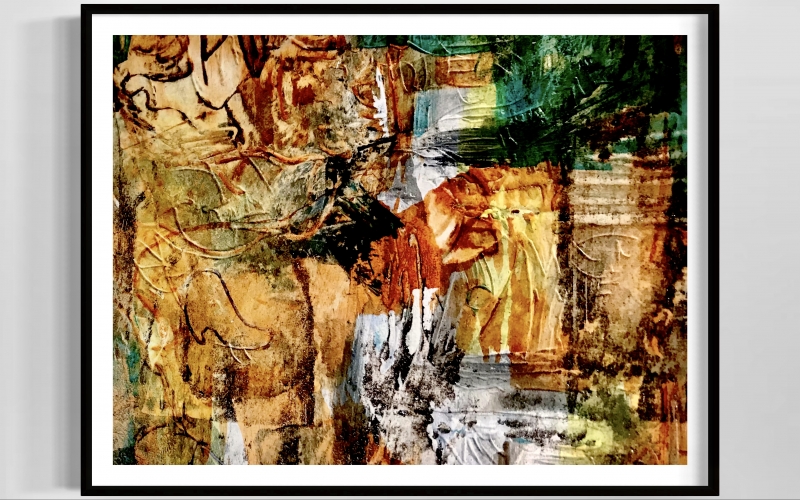 T-Rex and the King 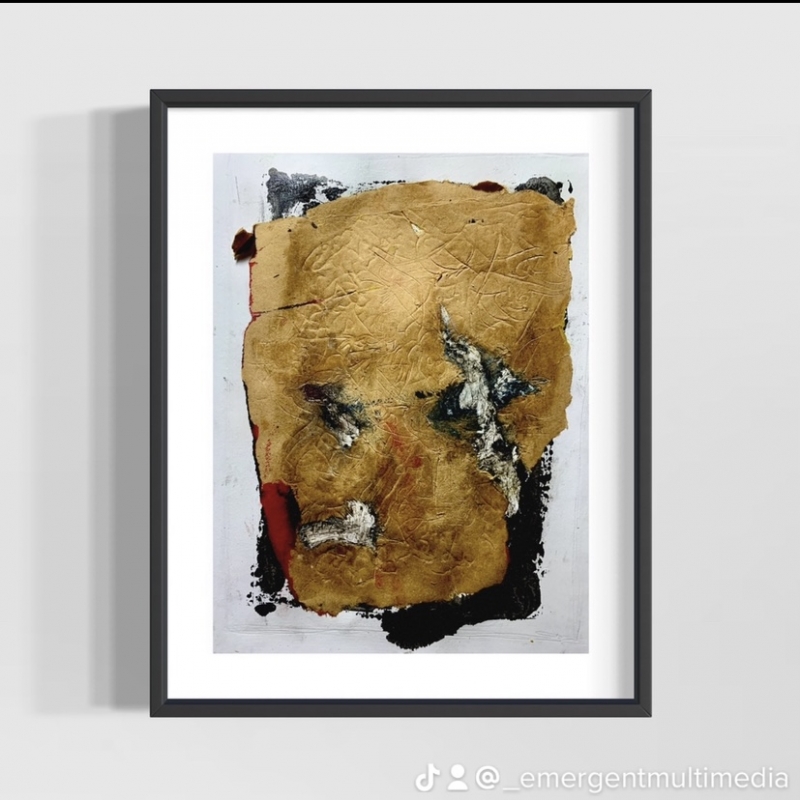